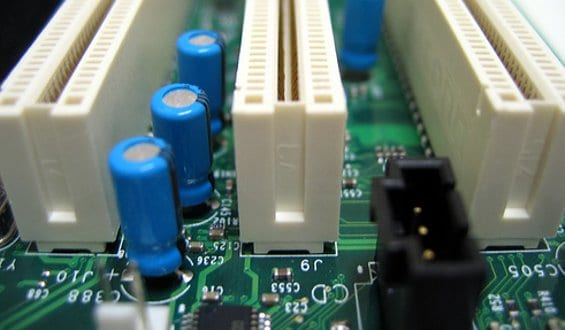 For years, the media has conveyed a constant lamentation over the paucity of U.S.-produced STEM college graduates — but the truth is that many colleges are having problems satisfying the high student demand for technology courses. Popularity of one of STEM pillars — Computer Science — has been growing on college campuses over the past ten years, and if the numbers for the current academic year are to be believed, there is no sign of the trend flattening.California’s Stanford University, one of the top schools in the nation for computer science and technology, announced that Computer Science was the most popular major choice for its incoming freshman class during the 2011-12 academic year. In all, the 220 students who indicated that they’d like to major in the subject represented a 25% increase over the previous year. According to Mehran Sahami, an associate CS professor at the school, while the number of students interested in pursuing the subject bounced up and down over the previous decade-and-a-half, growth has been constant for the last five years.“Enrollments in general have been up and down over the last decade,” notes Mehran Sahami, associate professor of computer science at Stanford. “In the last five years really is when we’ve seen enrollments take off again.”The experience of computer science departments around the country has mirrored that of Stanford. The interest in CS varied, peaking around the year 2000 when the dot-com bubble was expanding, and falling off shortly after as the dot-com boom turned into the bust, hitting the lowest enthusiasm point around 2005.But—as noted at Stanford—computer science enrollments have been on the upswing in recent years. According to a 2011 report by the Computing Research Association CRA, which tracks enrollments and graduation rates for computer science students, enrollments throughout the country have increased in computer science programs for the last three consecutive years.The renewed interest can be attributed to the belief, voiced by politicians, economists, and academics, that the future world, and the US economic strength is going to depend on technology. In addition, while the country is going through one of the most difficult periods of low employment since early last century, the job market remains strong in fields like information technology and computer programming. According to a report by the U.S. Department of Labor, the number of jobs available to computer programmers is expected to grow by nearly 20% by the year 2020.But job security isn’t the only motivation for the newly enrolled computer science majors. Sam King, who is pursuing a combined bachelor’s and master’s degree in computer science at Stanford, says that his classmates care about more than just employment opportunities.“Certainly, there are many people in it for financial reasons and the high employment rate,” King notes. “But there are a lot of people who are interested in the cool factor—that regardless the amount of money you’re making, you can make something that will influence the world.”